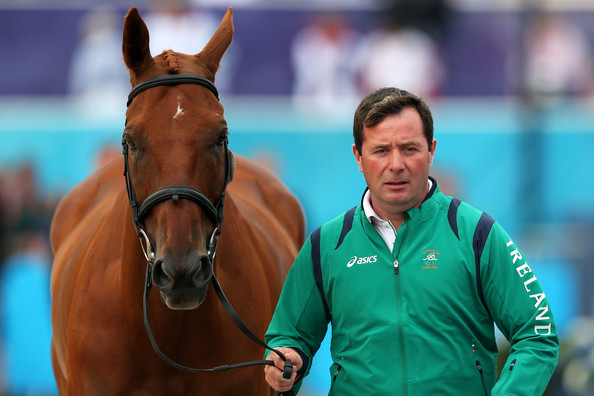 Husband and business partner, Michael Ryan is from Oola in County Limerick. Similar to Patricia, Mike had an early introduction to horses. However, it was through Chris Ryan from the Scarteen Hunt that Mike discovered his love of eventing. In 2011, competing in Vale Sabroso, Portugal, the duo dominated the final results. Patricia took outright victory in the one-star event with the Carlow-bred mare Lady Chatterbox, but also claimed fourth place with Ballylynch Taldis Porter and seventh place on ‘Ballylynch Wizard.’ Michael took fifth place on Ballylynch Sky High and also finished fifth in the two-star event with Annestown Emperor. In 2013 Mike was the winner of the leading rider title at this year’s Tattersalls International Horse Trials, having won the one-star event and claimed third place in the two-star event and second in the CICW***.

Both riders have finished the most gruelling cross country course, Badminton Horse Trials and Michael was awarded with an Armada Dish by Badminton Horse Trials in 2013. The award is presented to riders for completing Badminton five times. Ryan, who competed on Old Road on four occasions (2006, 2008, 2010, and 2011) and Ballylynch Sky Sport (2010), is one of only eight Irish riders to receive the prestigious award. 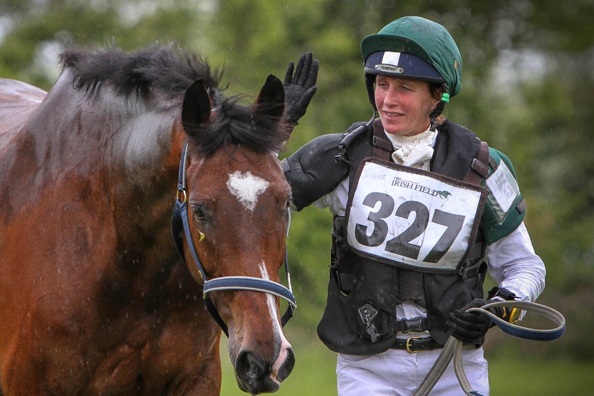 Growing up, Patricia was a keen pony clubber and tried her hand at all disciplines before settling on eventing. When reaching her 15th birthday, she got her first good pony, Captain of Sunview. Purchased as a young pony, she successfully brought him up the ranks, clocking up wins in this division.
Moving from the pony ranks, Patricia’s first horse was Corran Pierre. It wasn’t long before this duo shot in to the limelight, winning the National Class in Punchestown in 1993.

Meeting Joe Savage, the owner of Don’t Step Back marked an important chapter in this young woman’s career. It was with this incredible horse that she went on to represent Ireland at the Sydney Olympics in 2000, where the team took fifth place.

The success story continued when Patricia was introduced to Tom and Carol Henry. The couple have played a vital role in the Ryan’s lives. Riding their ‘Fernhill Clover Mist,’ Patricia got her second chance to compete at the Olympics in Beijing and then later in the Europeans in Fontainebleau.

Marion is another of Patricia’s sisters. Like Sheila, she has been by Patricia’s side since she was competing on ponies. Marion is the yard manager and is responsible for all the horses in the yard and has the task of everyday accounts, staffing and ordering supplies. She ensures that the yard runs smoothly and that the horses are in peak condition necessary for top competition. Like Sheila, she too has a good eye for a horse and its capabilities. She has groomed for Michael and Patricia at uncountable events all over the world. She has vast experience in eventing and can offer advice in aspects of training and competition. She holds a full lorry licence, which means that she can also drive to shows when required. 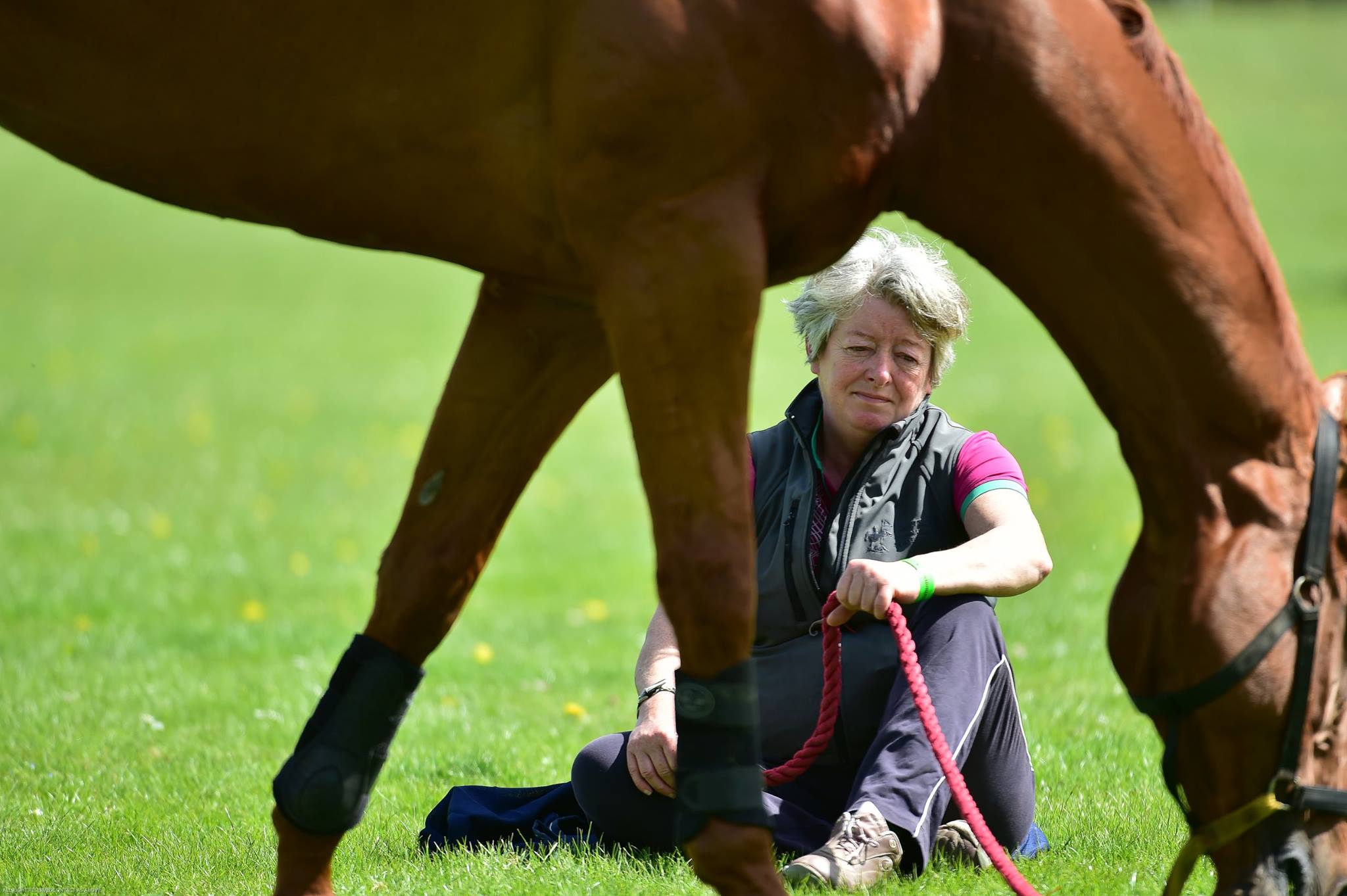 Sheila is Trish’s sister and is responsible for horse management in the yard. She has a great eye for a good horse and is the problem solver of the team. Although Sheila does not compete; she has been on this journey with Patricia since the offset and now with Michael, and so brings much experience to the team. Like every good manager, she sometimes spots more from the side lines. Sheila is responsible for identifying potential event horses, which have the qualities required to go to the very top. Once the horse is acquired, she, in consultation with Michael and Patricia decide on a plan for the animal and is responsible for setting a reasonable timetable for achieving the set goals.

Keano is the heart of the Donegan Ryan Eventing operation. He is often seen inspecting event venues and letting officials and stewards know that Mike or Trish aren’t too far away! 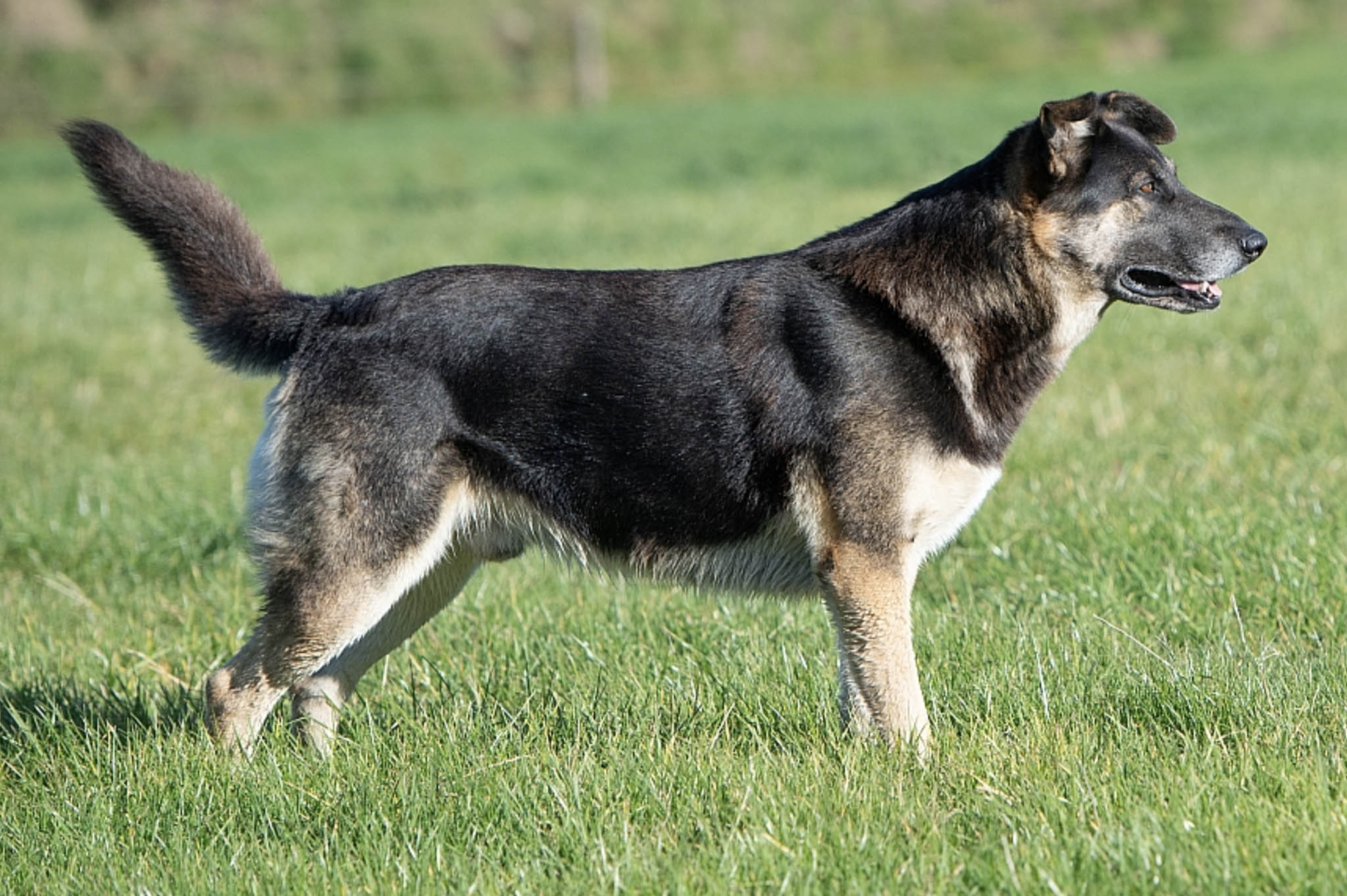